The Rhythmic Arts Project Annual benefit with The Band "Pockets" 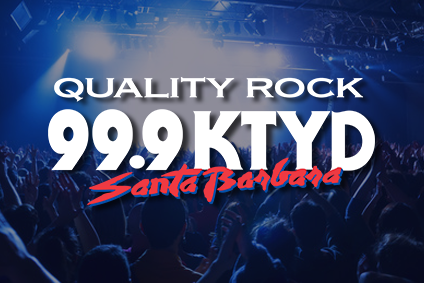 A benefit event supporting TRAP, The Rhythmic Arts Project. The band Pockets is a band of studio players and vocalists who combined and individually have graced the albums and CDs of a thousand artists over the years. From TOTO to Madonna, the band Chicago and Elton John, The Beach Boys, the band America, Rick Nelson, and The Stone Canyon Band, to The Captain and Tennille, Brenda Russel, Dave Mason, and Dobie Grey, to Del Shannon, JD Souther, Michael McDonald and, from Marianne Faithful to Oingo Boingo (to mention only a few). The band Pockets has played together and has supported The Rhythmic Arts Project for more than 20 years.